Walk from the 12th-century Newton Village, past one of Europe’s largest areas of sand dunes. Before you get going, take a moment to check out Newton’s church. Originally built as a fortress with tower lookouts to warn of attacks from the sea, it was founded by the Knights of the Order of St John around 800 years ago. Follow Beach Road to join up with the Wales Coast Path, which follows the beach past Newton Burrows and on to Merthyr Mawr Warren National Nature Reserve. This Saharan expanse of sand is one of the highest dune systems in Europe and a National Nature Reserve home to a diverse range of animal, plant and insect life. If you’re feeling adventurous, you can detour from the path to explore its sandy peaks and valleys (try climbing the Big Dipper, Wales’s tallest dune). Once the path reaches the mouth of the Ogmore River it starts to veer inland towards Candleston, where you’ll find the remains of Candleston Castle. Nestled in the woodlands at the edge of Merthyr Mawr, this 14th-century manor house is now an atmospheric, ivy-shrouded ruin.

This is a walk published by the Wales Coast Path. Follow the link to access the full details including downlaodable route map. Distance - 3 miles / 5km 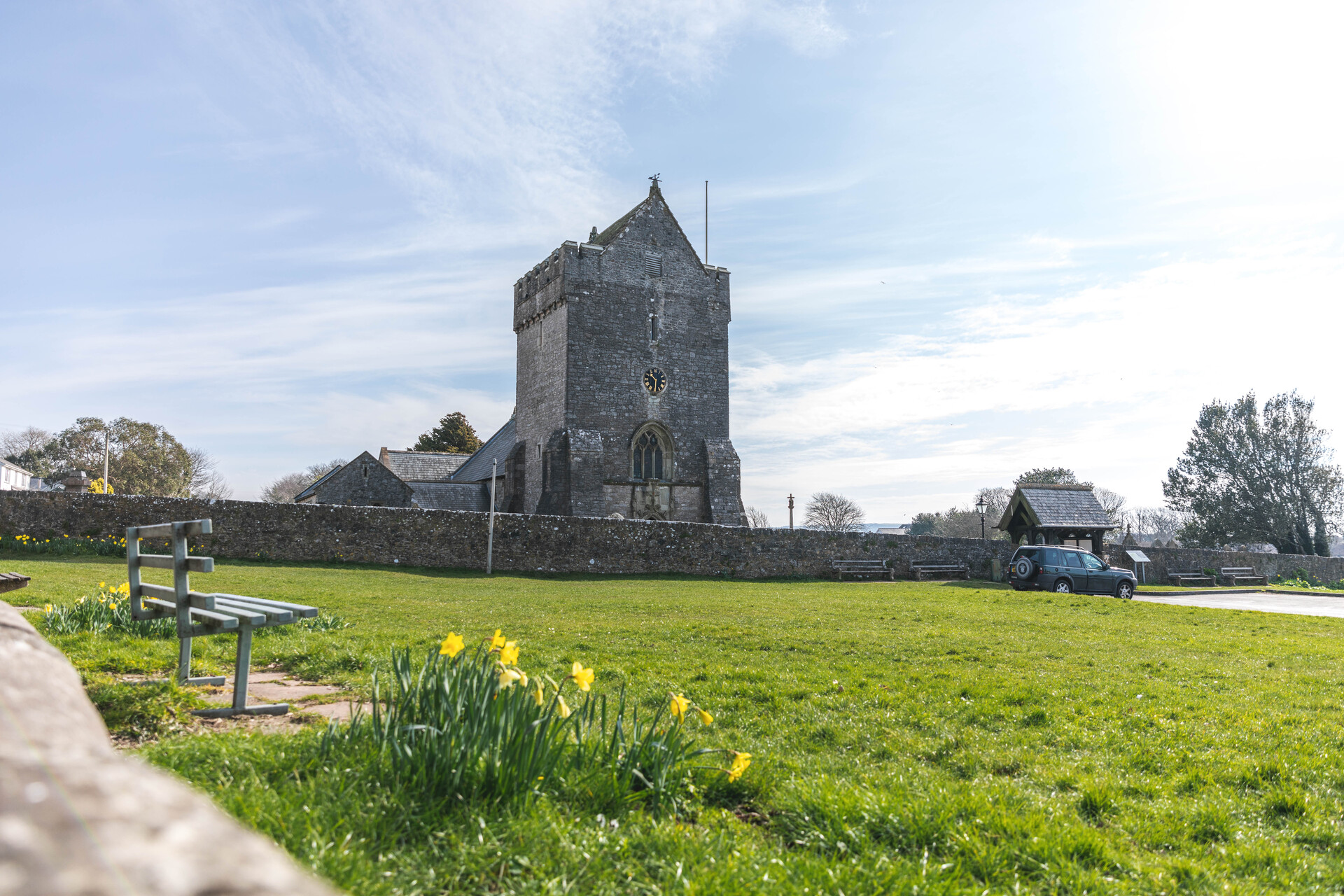 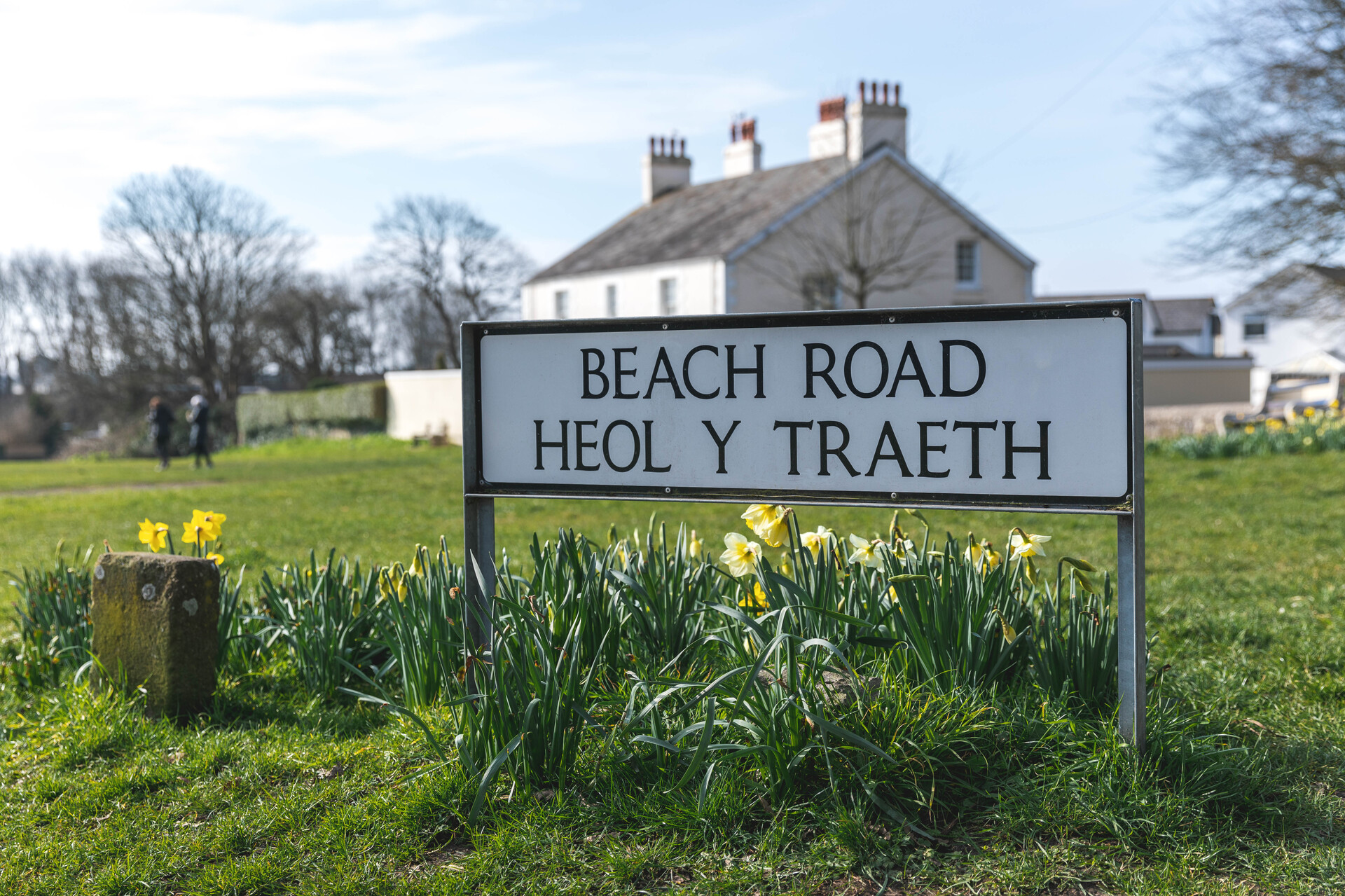 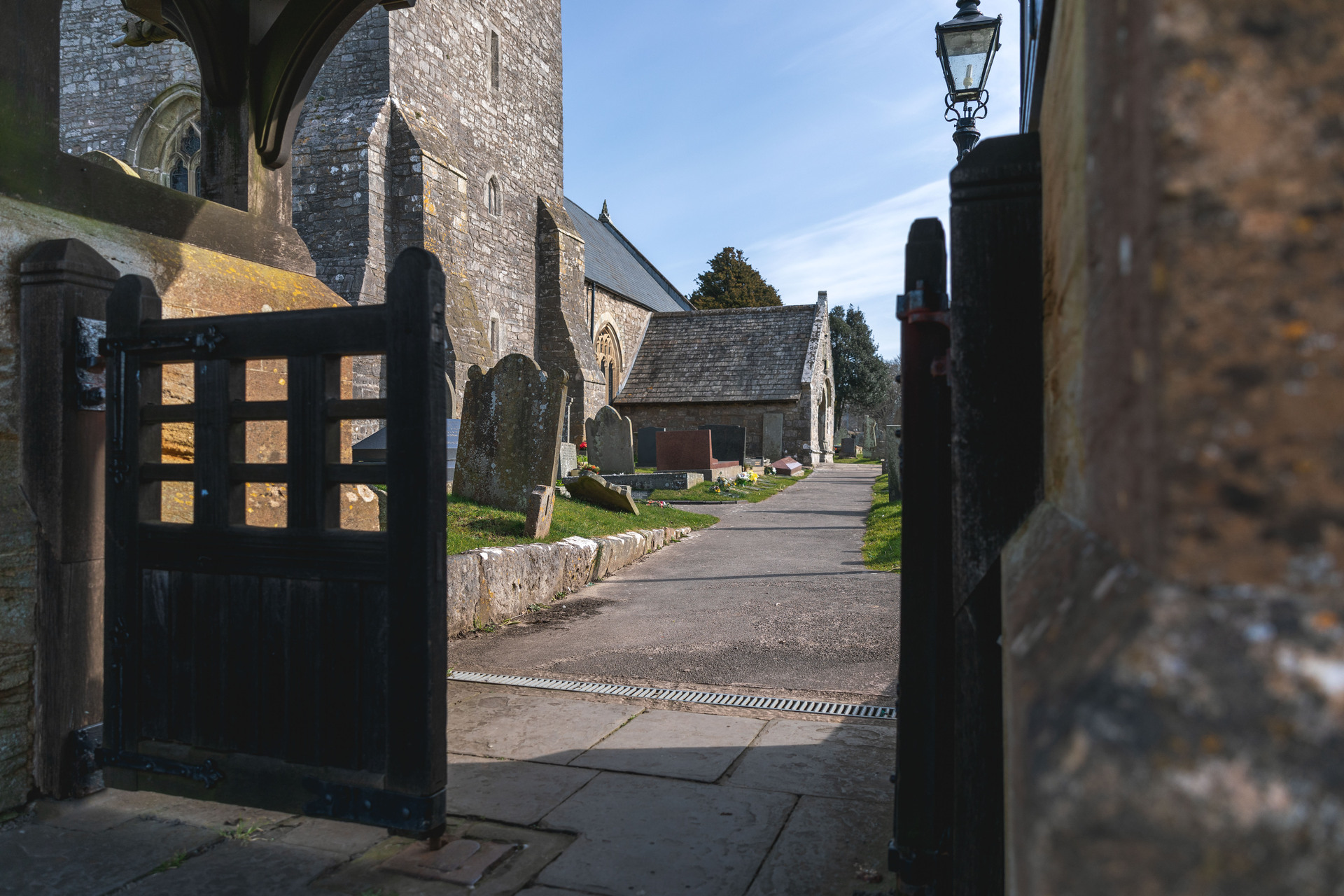 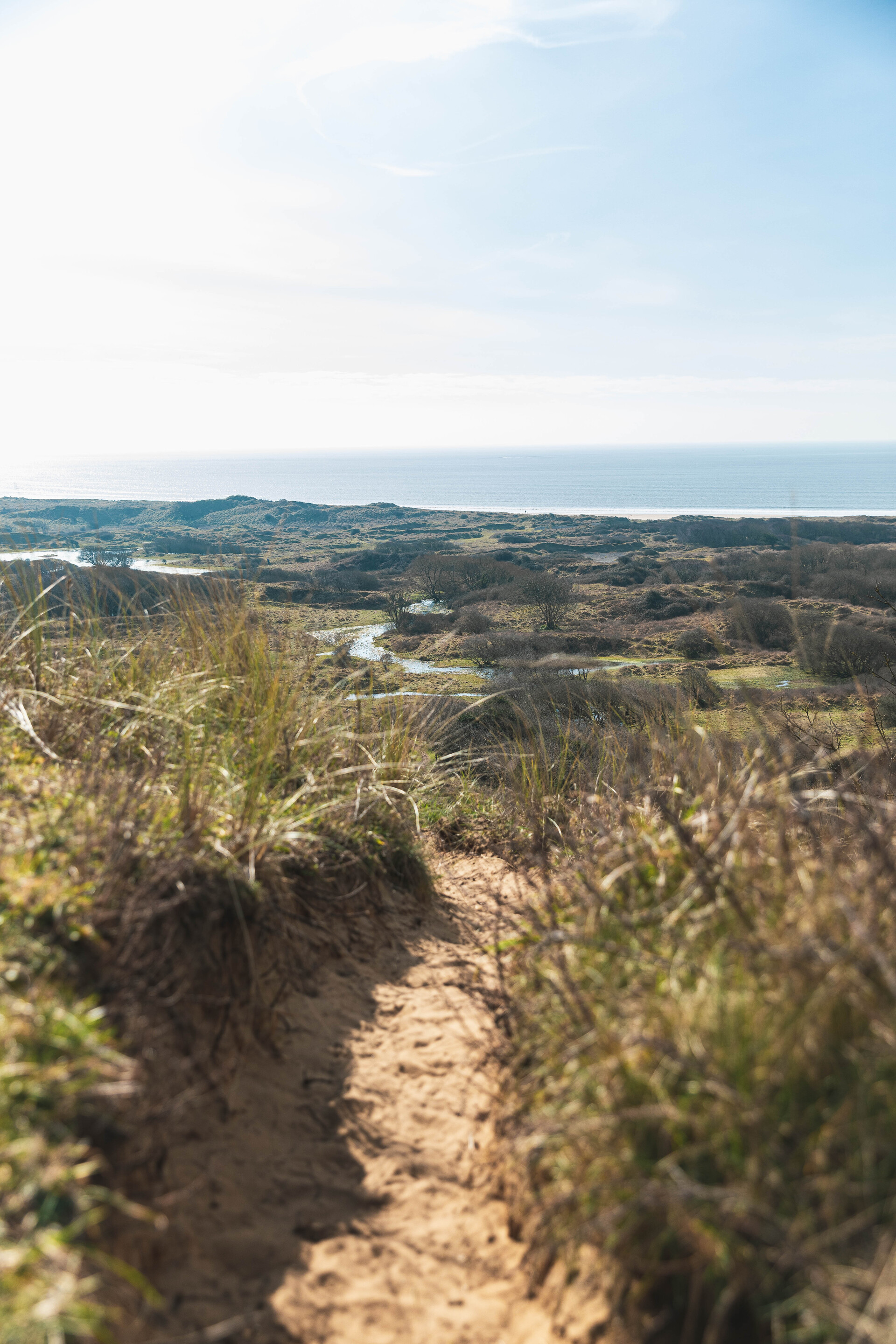 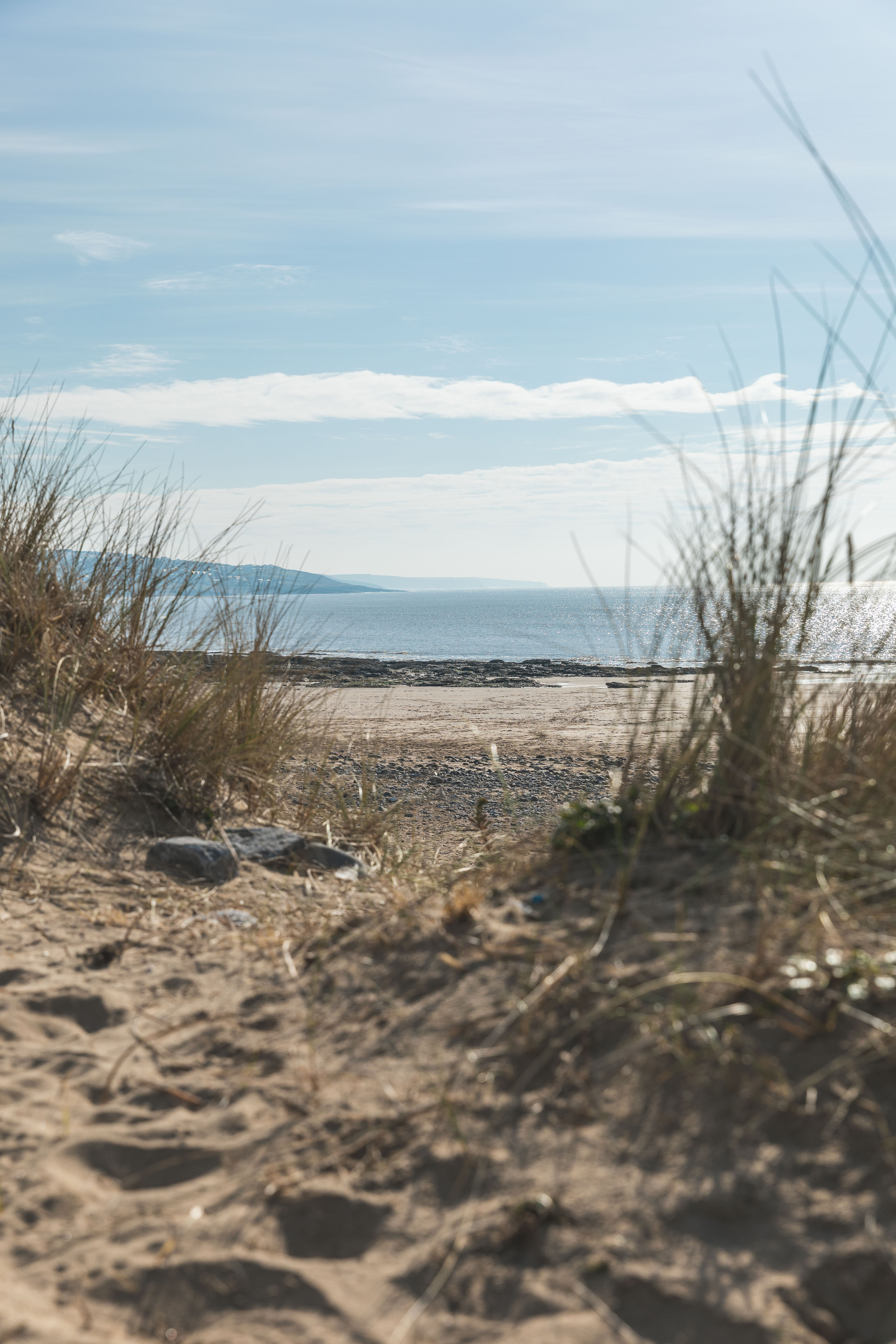 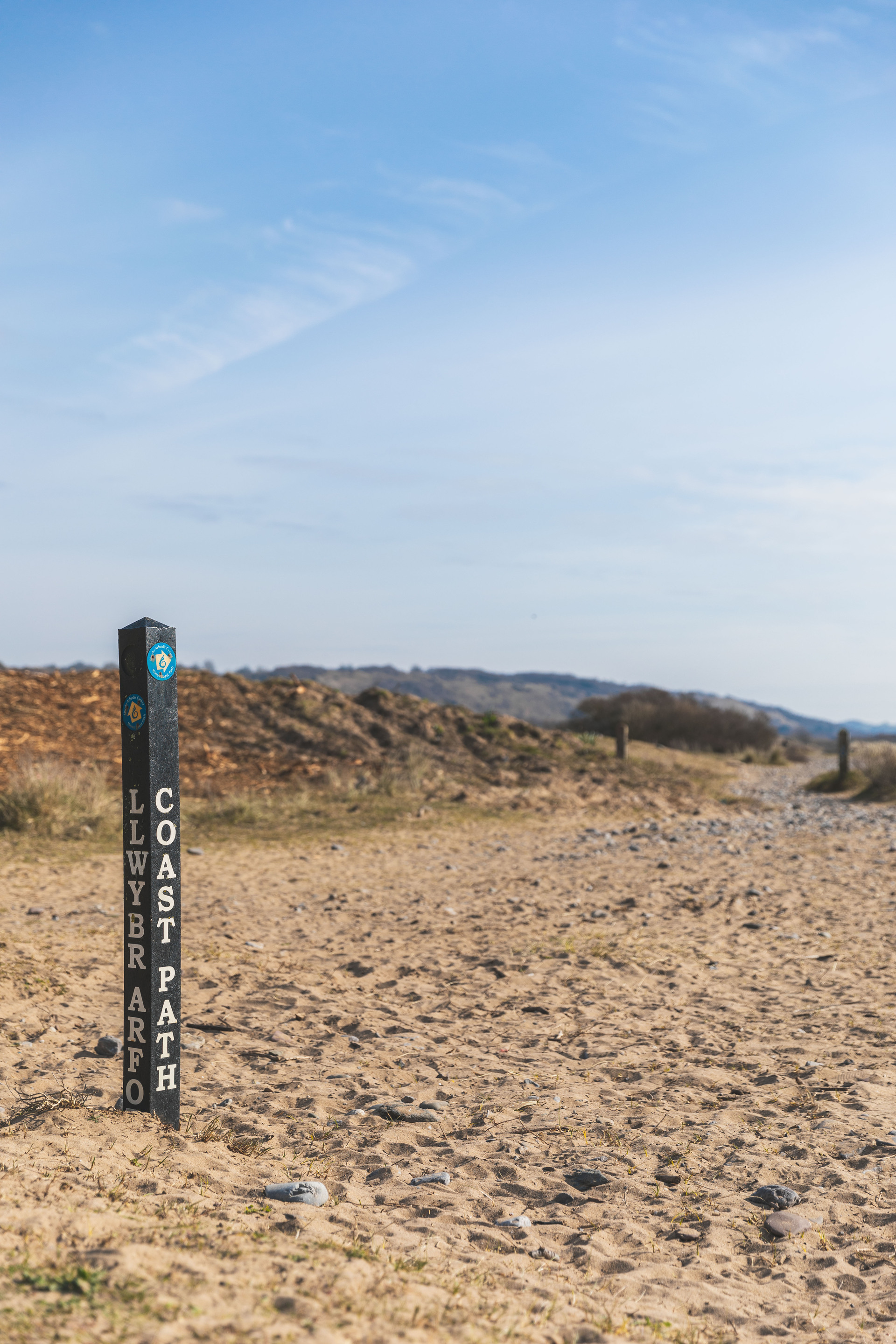 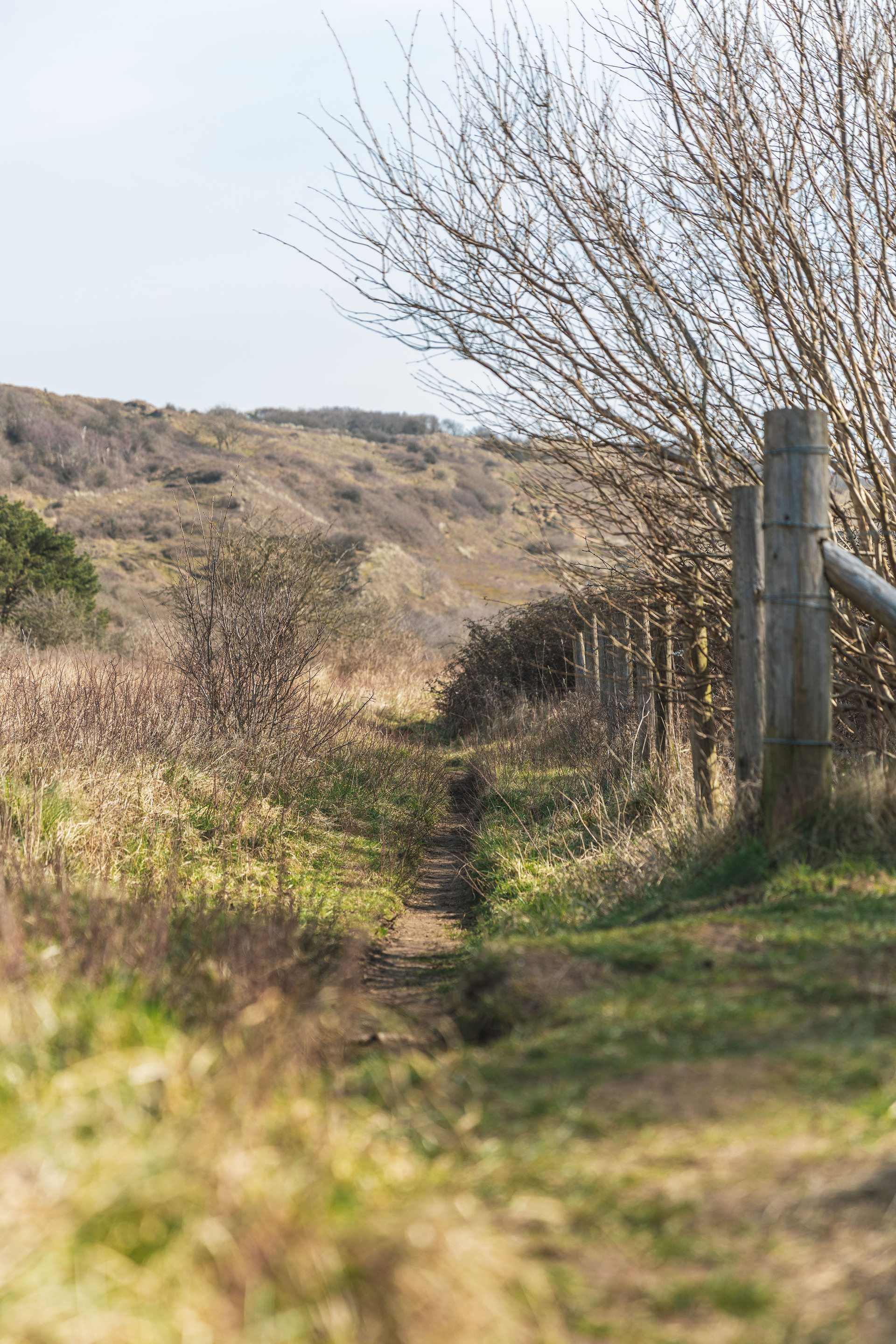 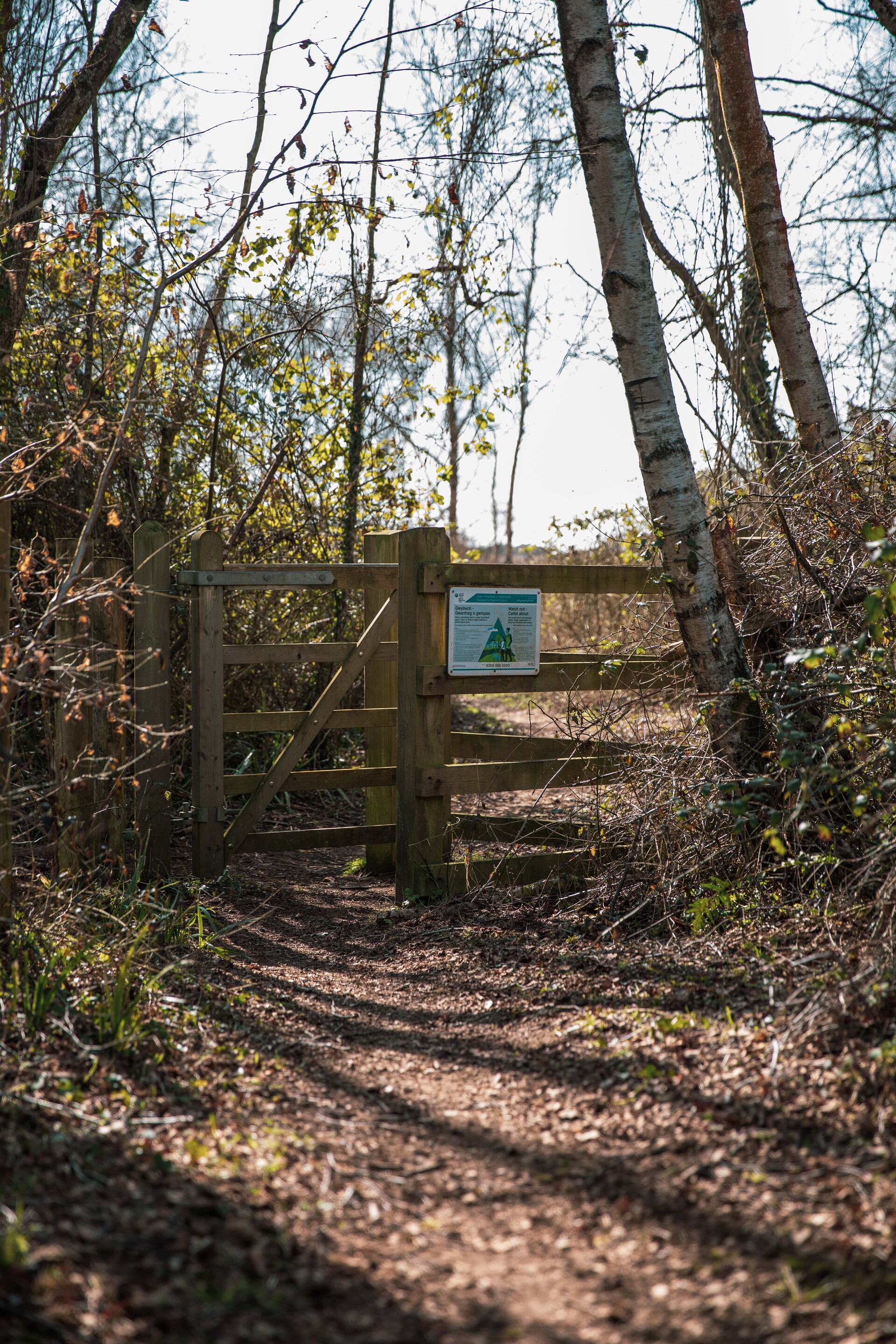 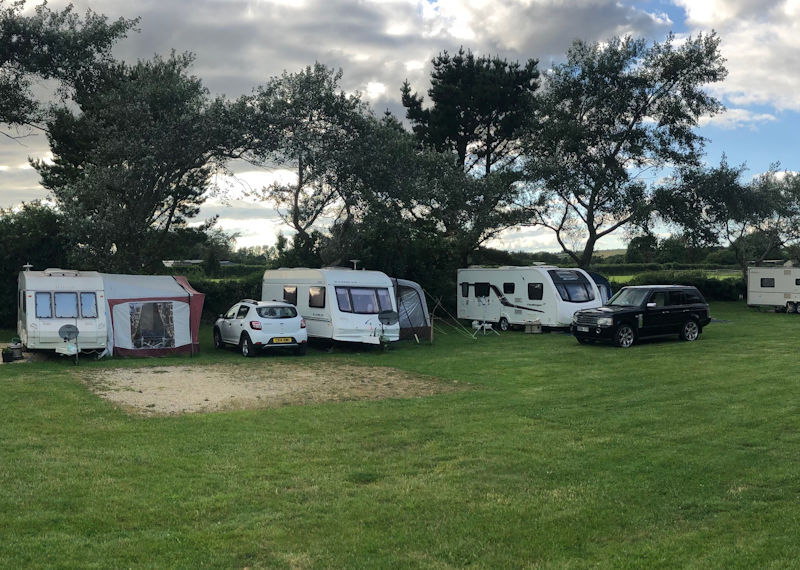 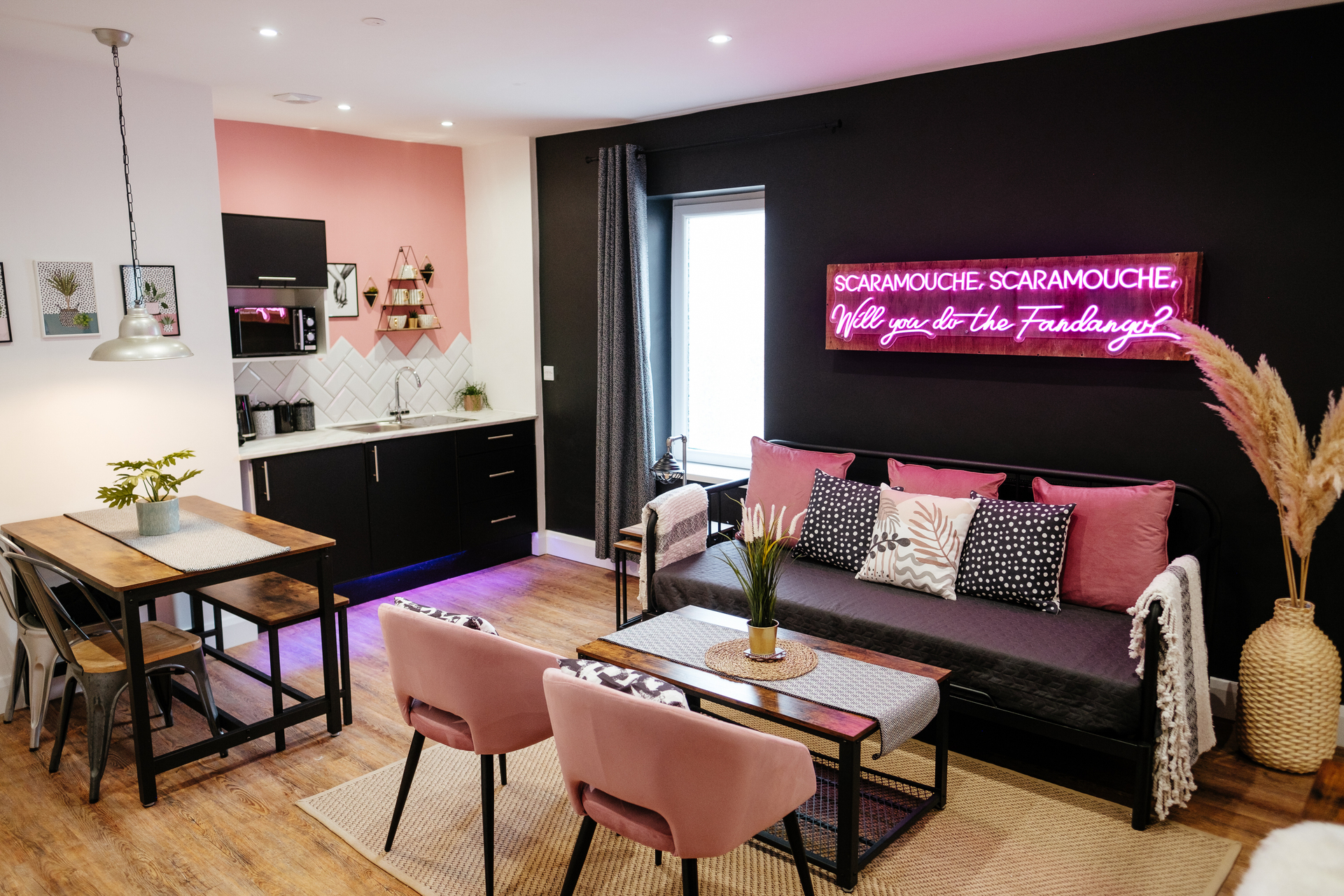 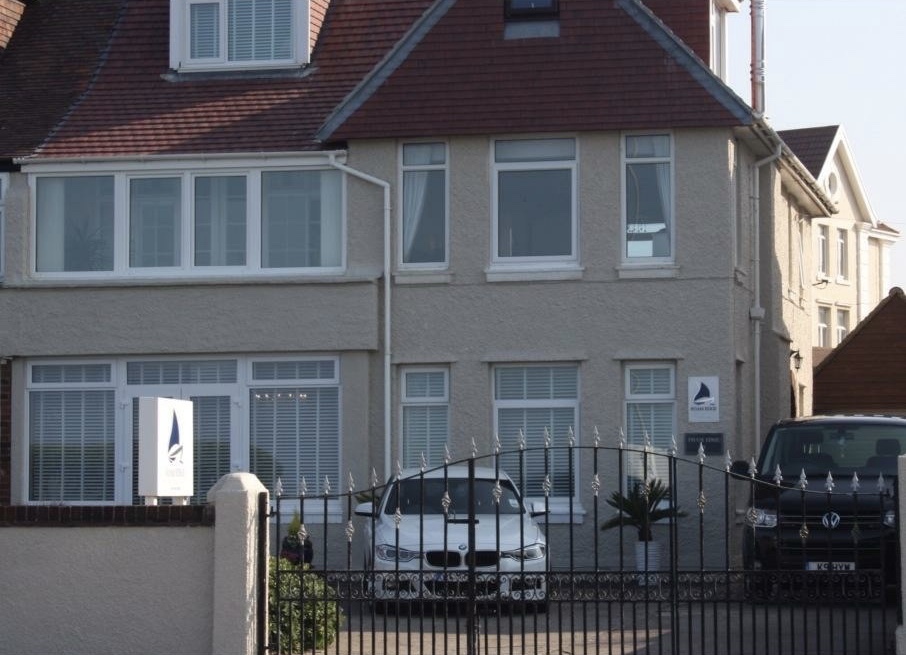 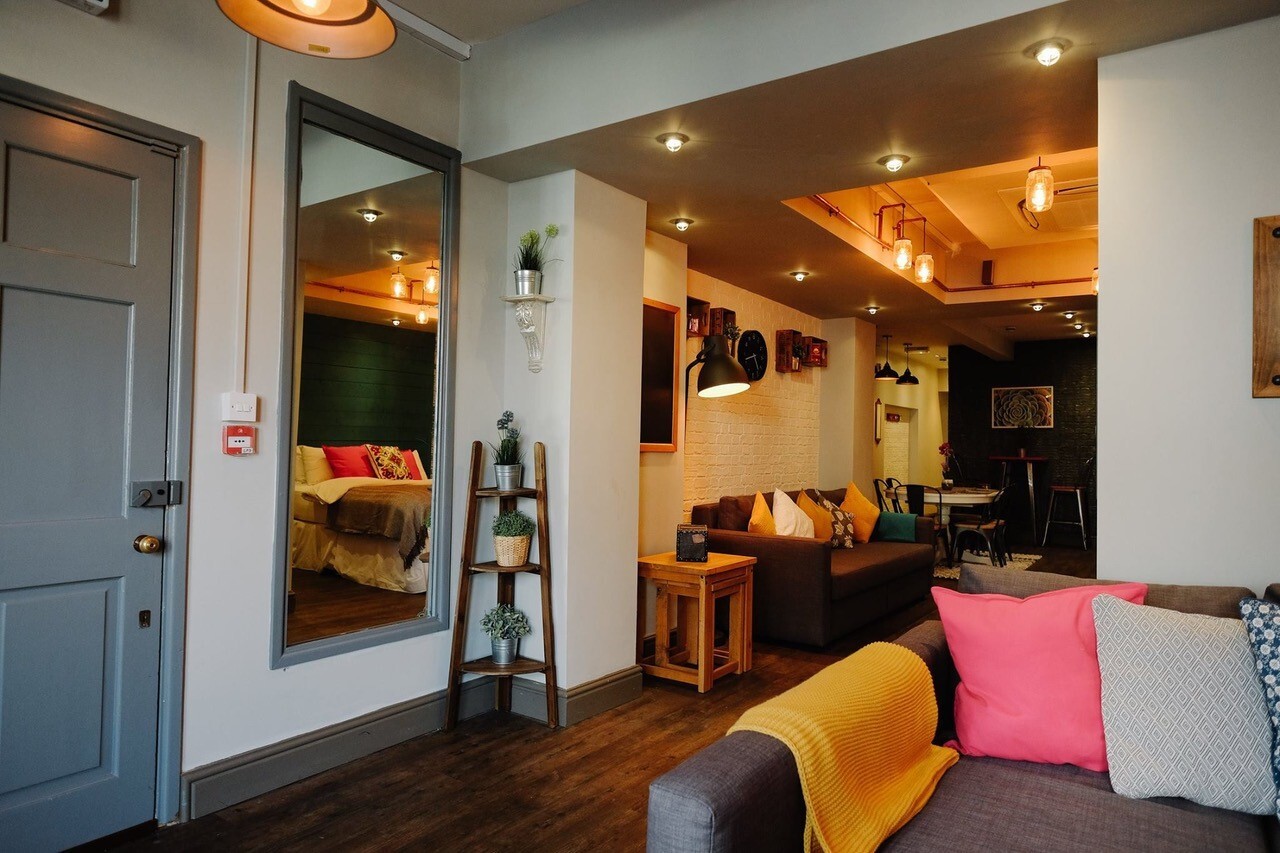