St John’s House is protected as a Grade II listed building, described as the oldest habitable building in the Bridgend area. When surveyed by the Royal Commission on Ancient and Historical Monuments in Wales it was described as the best of its type. St John's House is an exceptionally well-preserved late medieval building set within the historic Newcastle area of Bridgend.

As well as its architectural beauty, this large house has a rich history filled with mystery - what are the strange carvings in the hallway and do they hint to a link with the Knights of St John? Why was an ancient bell hidden under the floor and does it suggest the house was once a place where pilgrims rested? Why has it been known as the Hospice and Church House, yet no one has yet found the historical records to support either use? 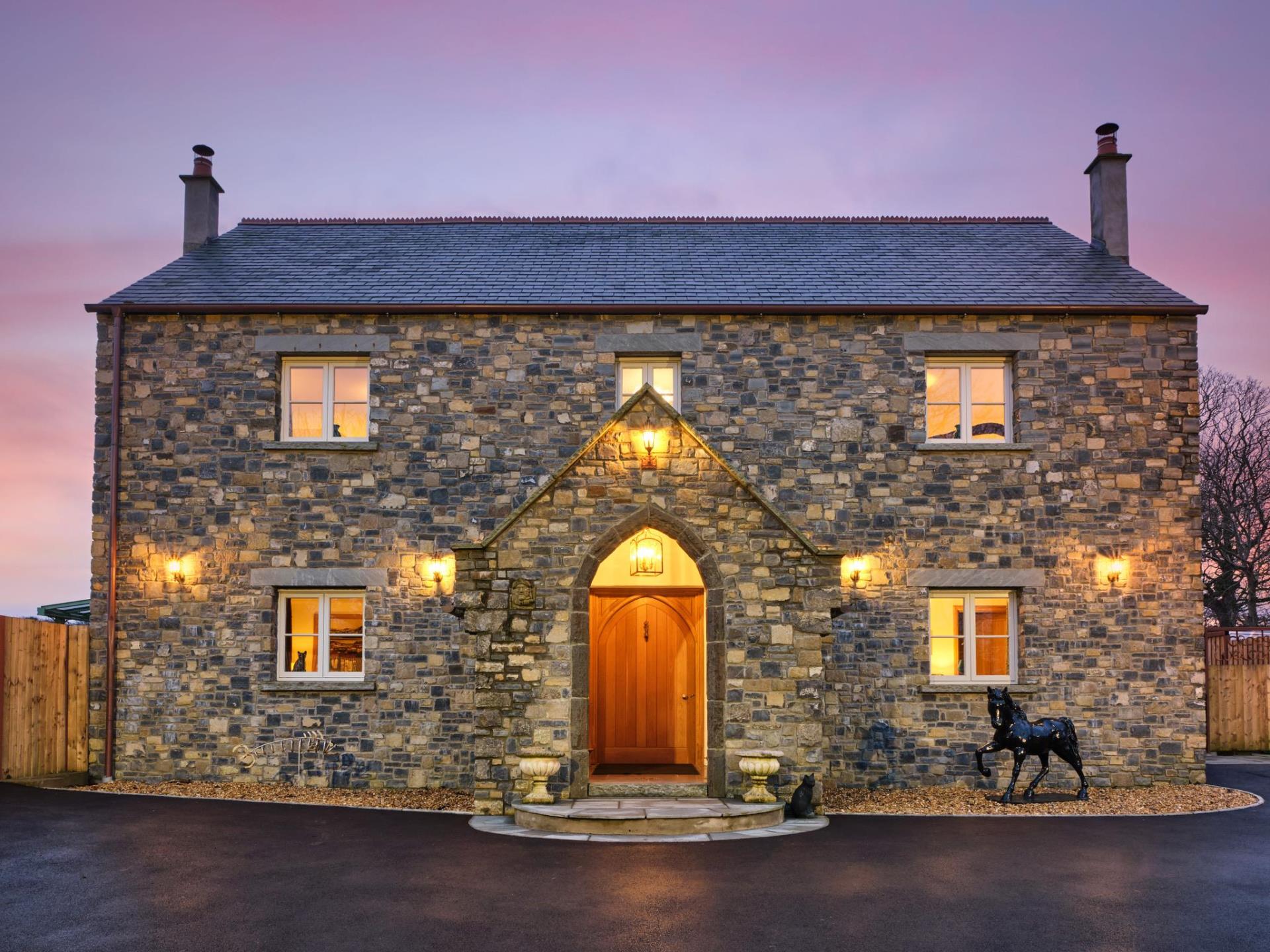 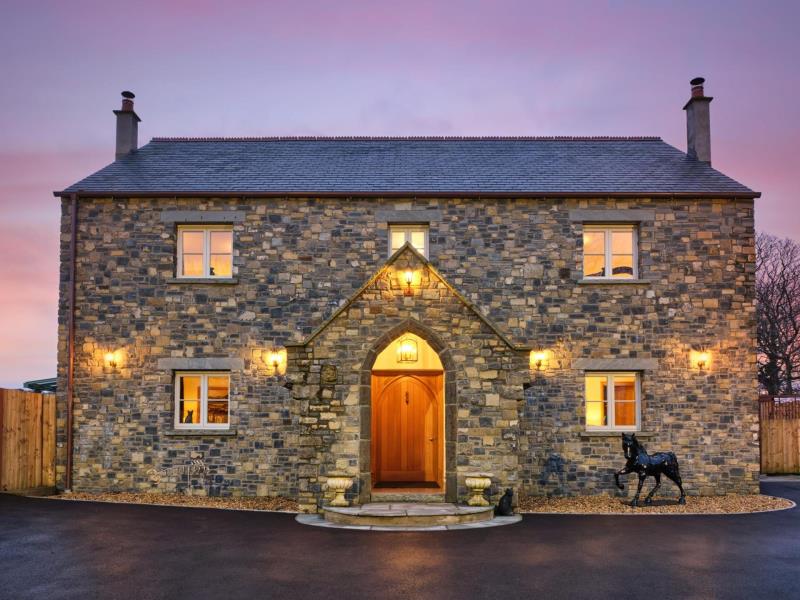 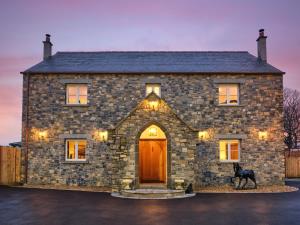 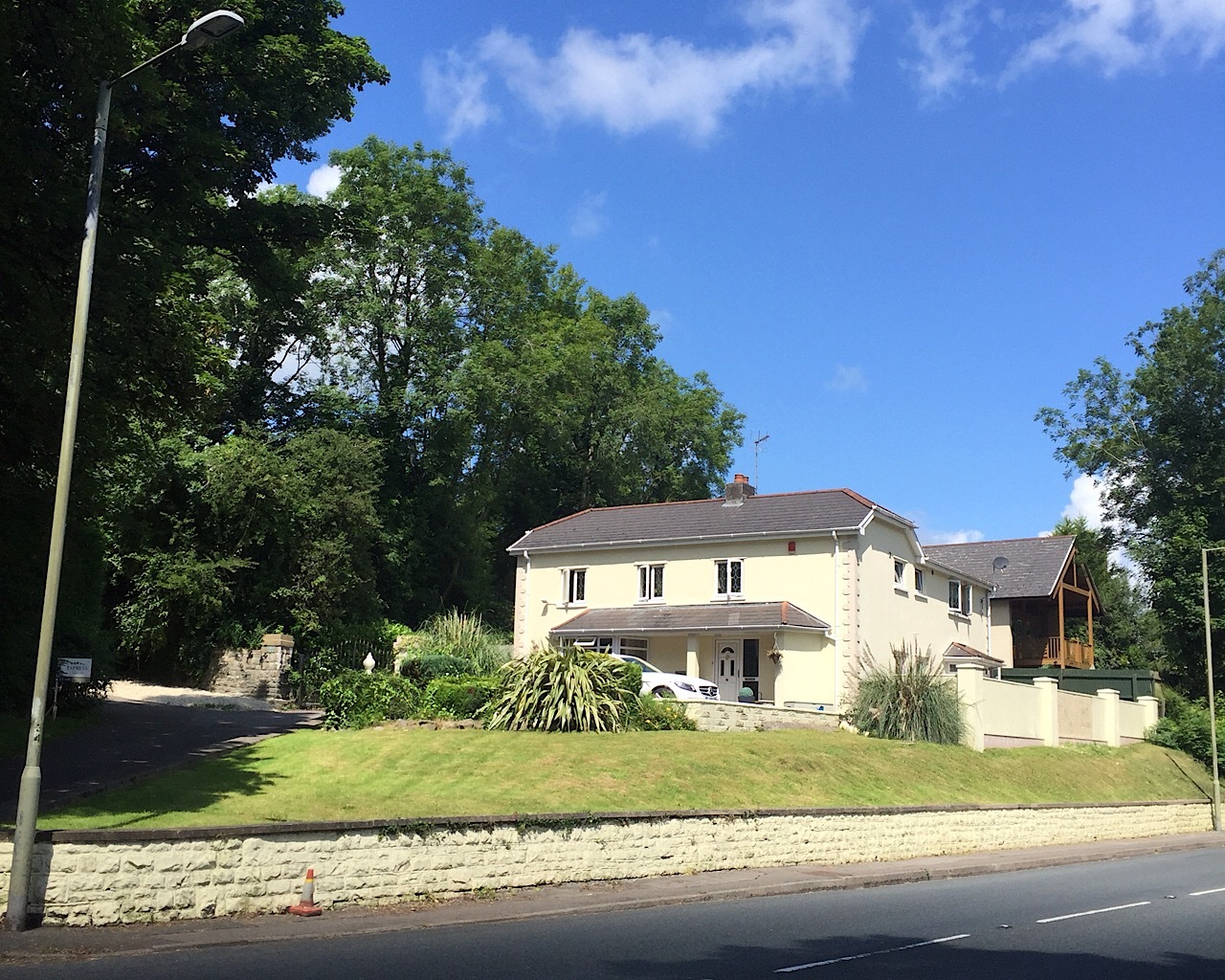 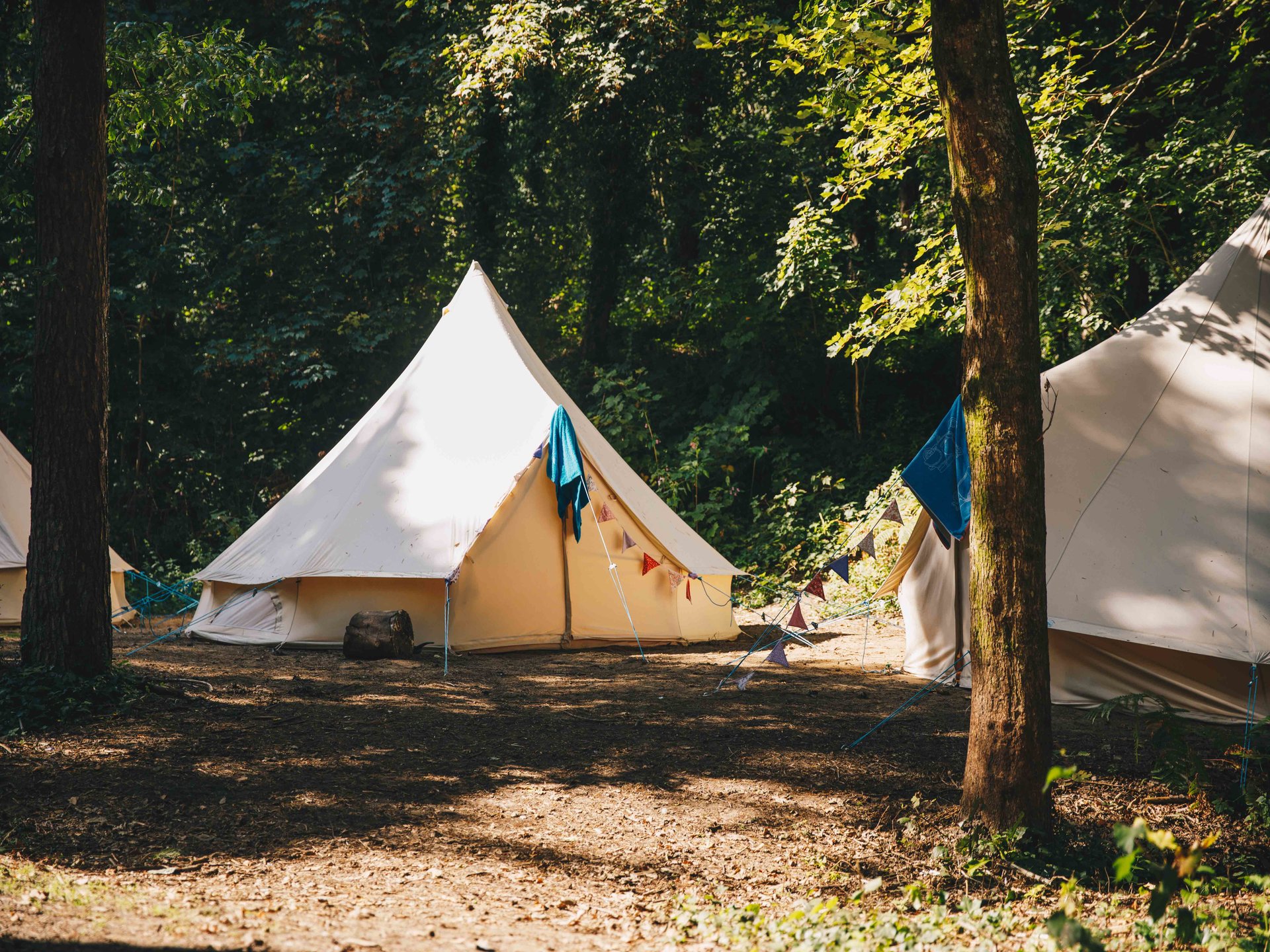 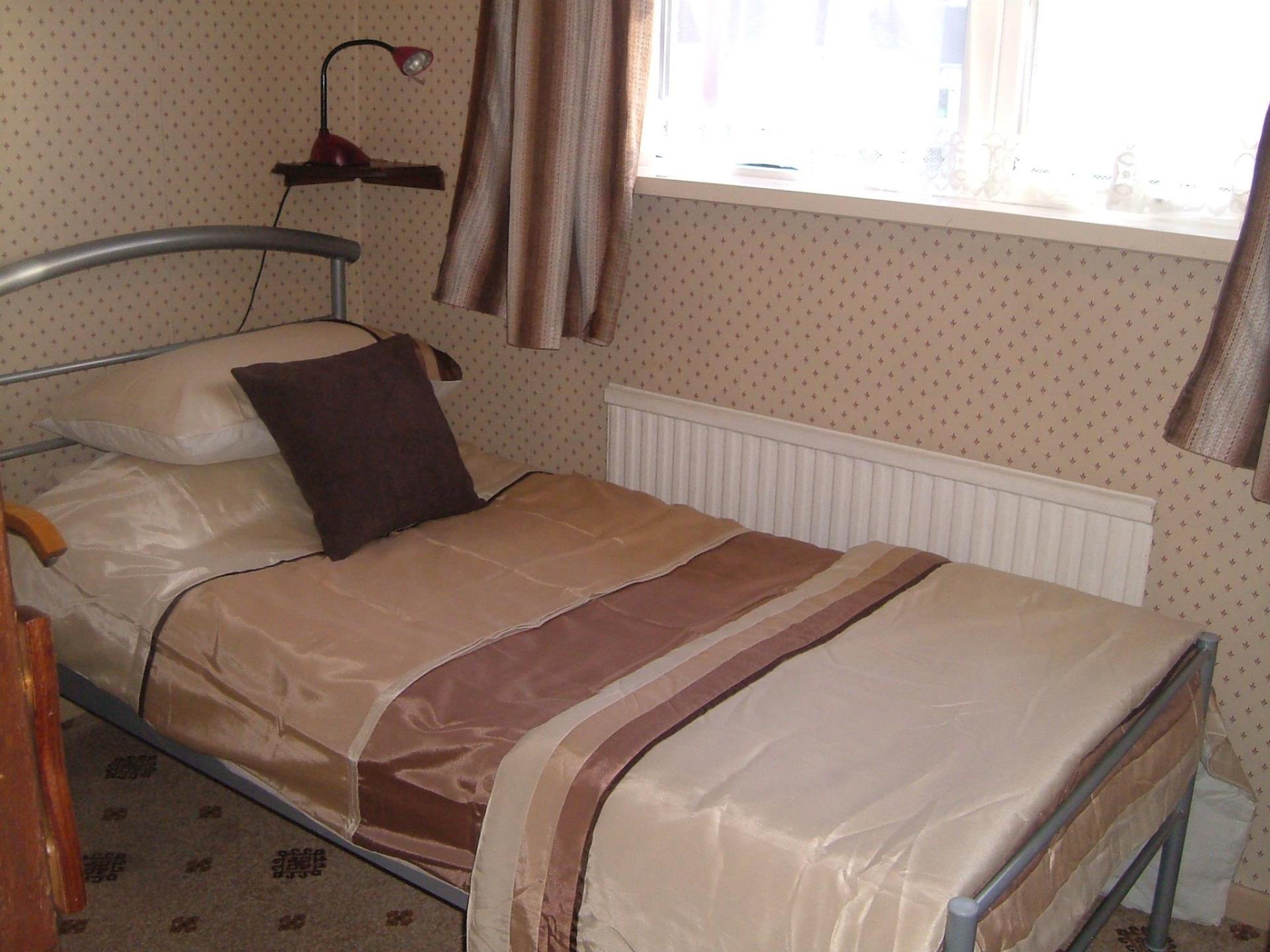 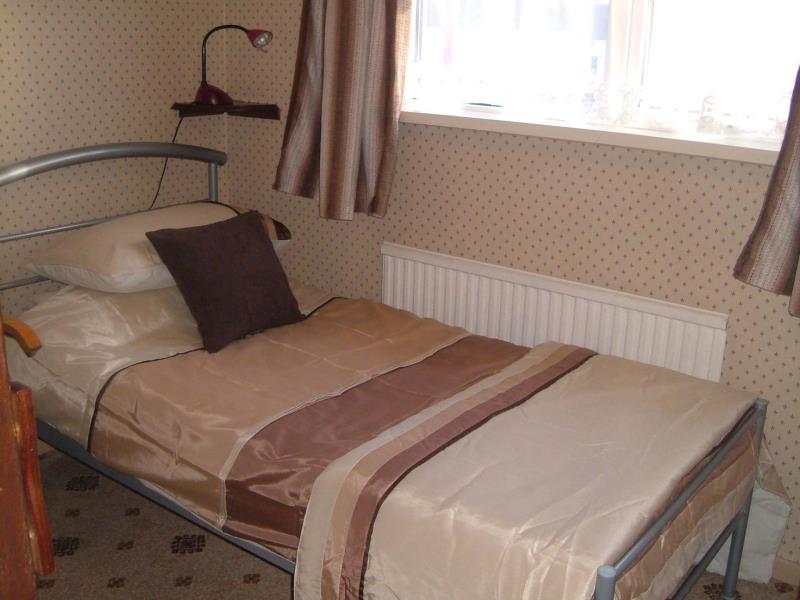 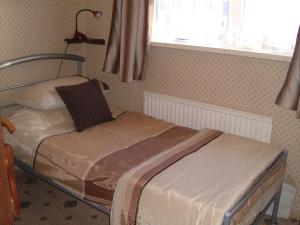 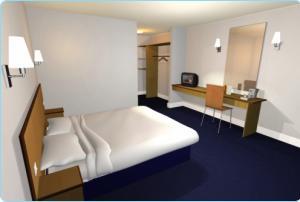