As travel options remain limited, we’re all realising the joys of getting to know the places we love a little better. But we bet there are still some amazing secret stories about Bridgend County that you didn’t know about, from buried medieval towns to hidden shipwrecks. Here are just some of our favourites...

Stop by St John’s House, the Grade II protected building in Newcastle, which is described as the oldest habitable home here in the . The stone dwelling is believed to be over 500 years old, yet has remained exceptionally well-preserved since its medieval construction. Stop by this atmospheric time capsule to unearth a few of its mysteries, such as the old stone carvings which are one of the main clues to the houses’ long past.

Head to the front of the house to spot the plaques which depict a greek cross and an eagle. These etched symbols have led archaeologists to believe that the house was once linked with the heroic Knights of St John. From the architectural quirks such as the ancient bell hidden beneath the floor, to houses being locally known as ‘the hospice’, historians are no closer to unearthing all its secrets.

Discover more of the area’s rich history at the nearby St Illtyd’s Church, a holy site of worship that is over 900 years old, and Newcastle Castle, which along with Coity and Ogmore, is one of Bridgend’s three impressive Norman castles.

The town buried beneath the sand

If you’ve been to Bridgend County before, you’re probably already aware of the ecological wonders of Kenfig National Nature Reserve. Covering over 1,300 acres of wild habitats, the coastal reserve is home to some of the nation's finest examples of natural biodiversity. From the soaring sandy peaks of Europe’s second tallest sand-dunes to unique orchids which can’t be found anywhere else, there’s plenty to discover at Kenfig.

However, few know of the fascinating historical secret hidden beneath; A long lost town that was buried beneath its sand. Dating right back to medieval times, Kenfig village was first established by the Earl of Gloucester. The community was eventually forced to evacuate the town and move further inland, after which the town was lost to the shifting sands of the dunes. Today, it is said that remains of castles can be seen poking up through the dunes.

Besides its tragic tale of forbidden love, Llangynwyd is also one of the few remaining communities which continues the fascinating folklore tradition of Mari Lwyd, the new year’s eve procession of a hobby horse figure. Translated into English as ‘The Grey Mare’ Mari Lwyd is a white cloaked figure that is adorned with colourful tassels and a horse’s skull with illuminating eyes. The spooky sight is paraded through villages, stopping off at homes and pubs in search of ale and food. It is believed that the tradition of Mari Lwyd here in Llangynwyd is the strongest and most unbroken across wales.

Onlookers are invited to join the celebrations by singing along to Welsh songs performed by the Mari’s posse of jesters and it’s ‘leader’, encouraging the Mari to steal items, play tricks or even chase onlookers. Folklore has it that if the White Mare enters your home, you will be blessed with good fortune for the rest of the year.

The shipwrecked remains of Sker Point

Far below the rugged cliffs of Sker Point lies the crumbling remains of a shipwreck that inspired a literary legend. Look hard enough and you’ll spot the SS Samtampa, which met its fate one stormy night in 1947. The ship was sailing from the North coast of Devon on it’s way to Newport when it was forced off route and onto the rocky shores of Sker Point by the powerful winds of a hurricane.

In an epic attempt to save the 39 men onboard, 8 of the Mumble’s lifeboat mission attempted a heroic rescue mission, however tragically lost their lives in the process. Pay tribute to the seamen, and to Bridgend’s coastal history, with a walk along the Wales coast path from Sker Beach to Pink Bay. Spot the small plaque on Sker Point, not far from the site of the tragedy, which commemorates their lives and memory. 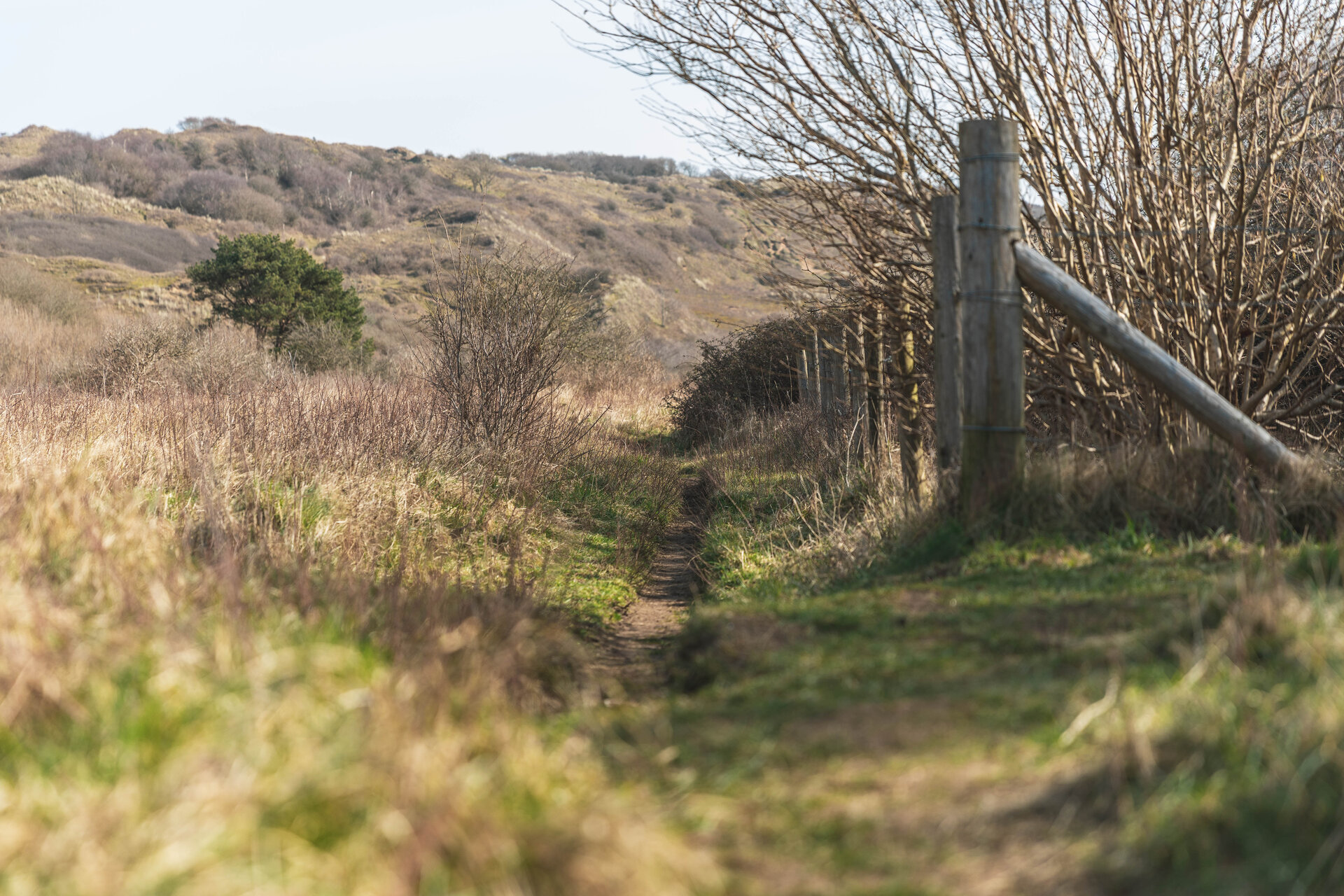 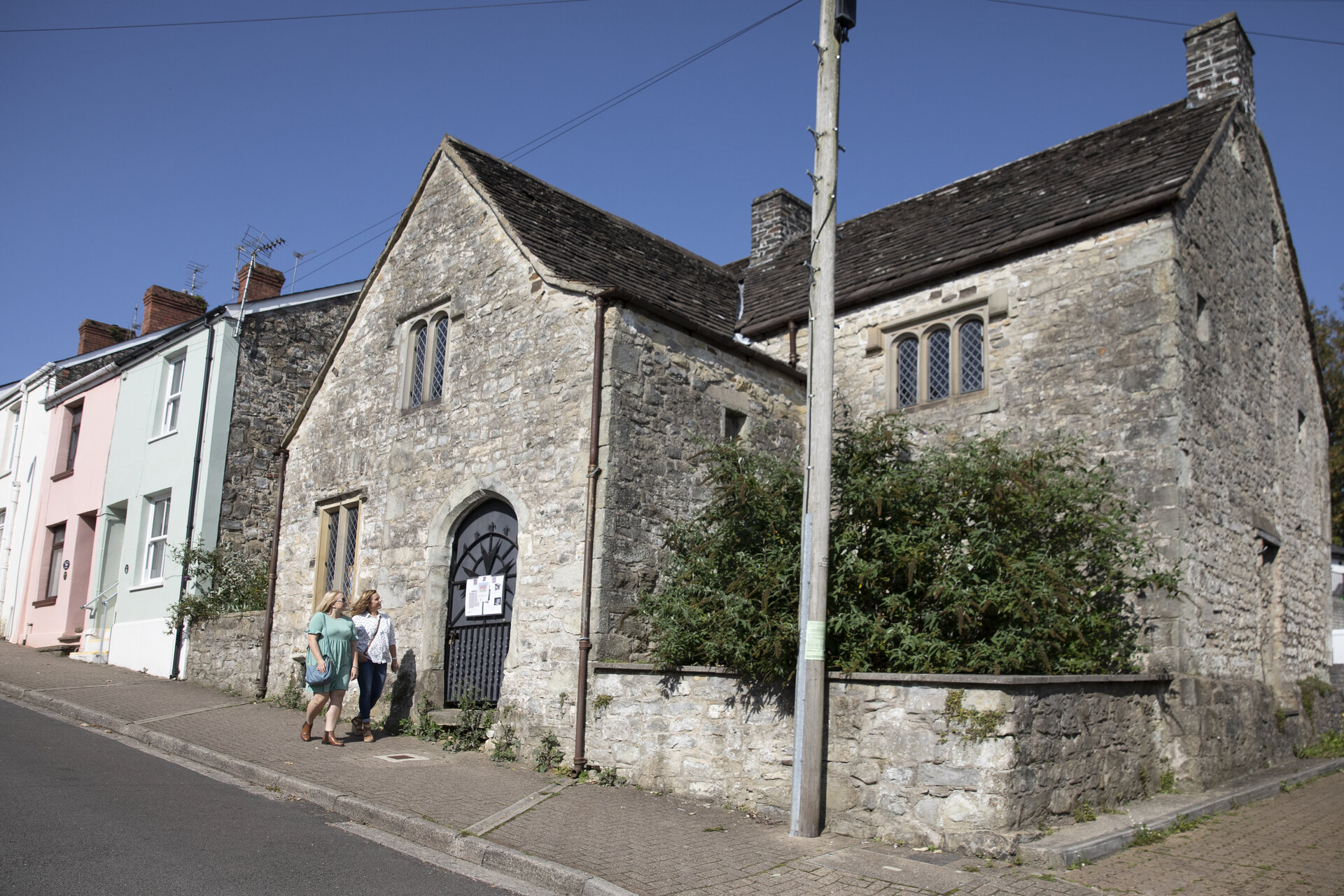 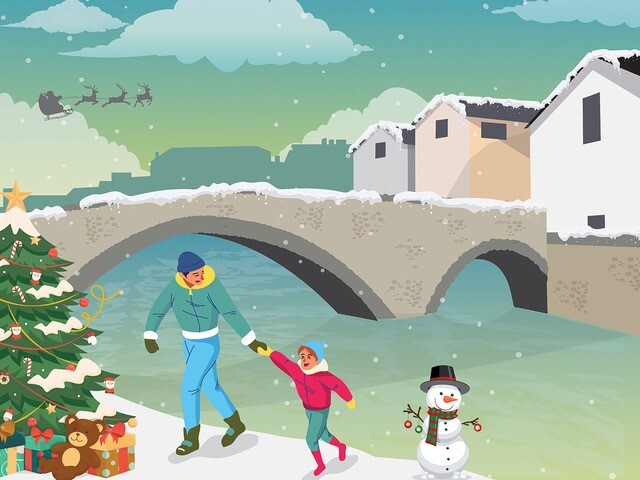 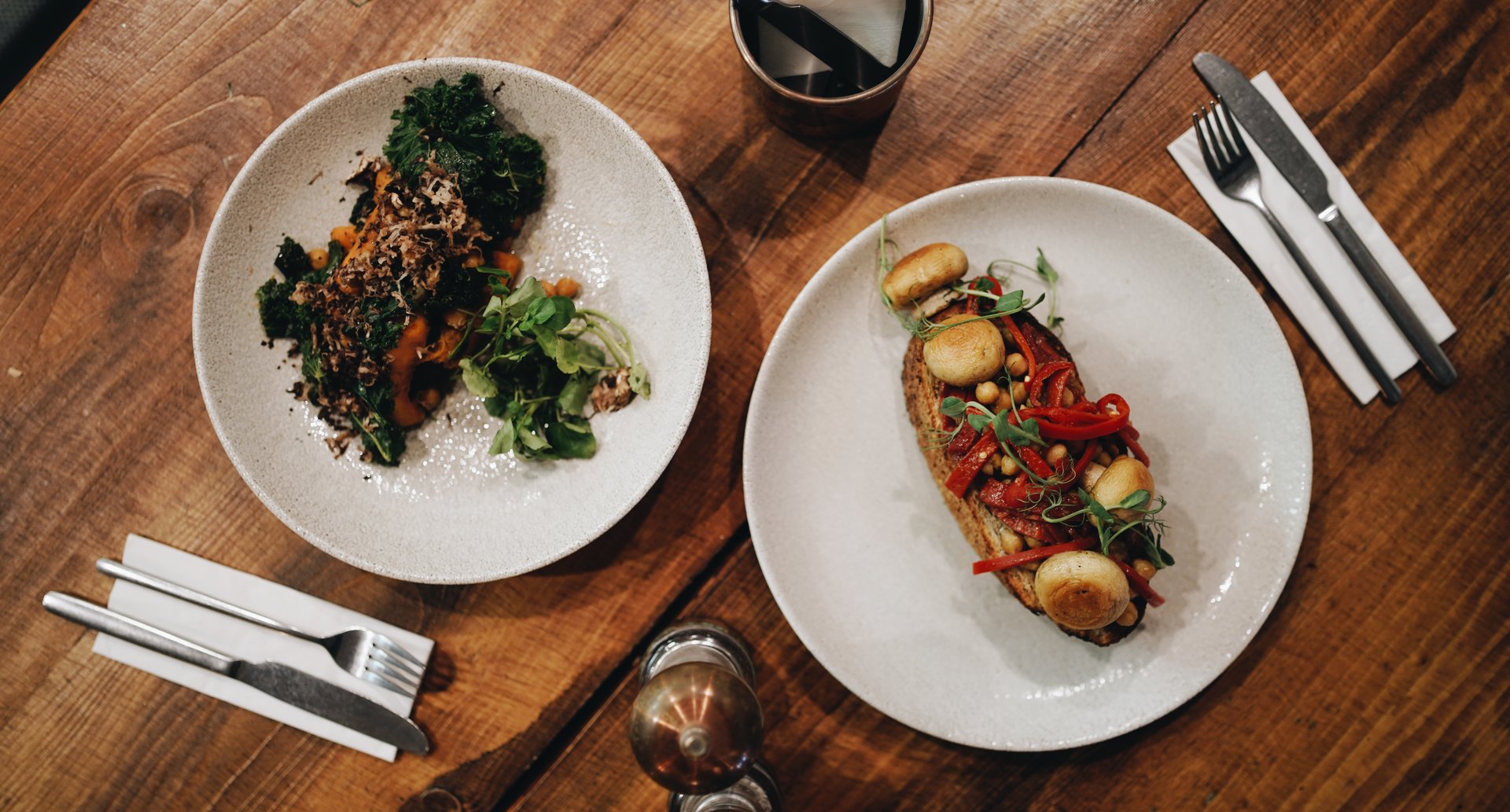 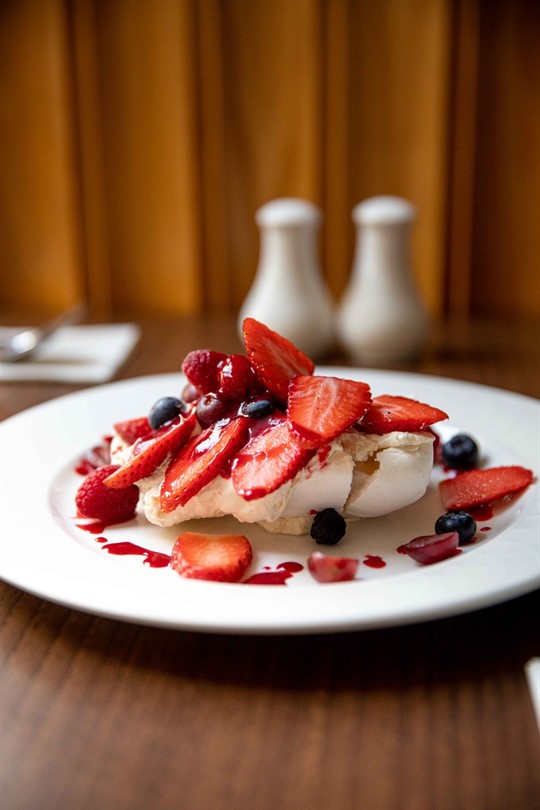